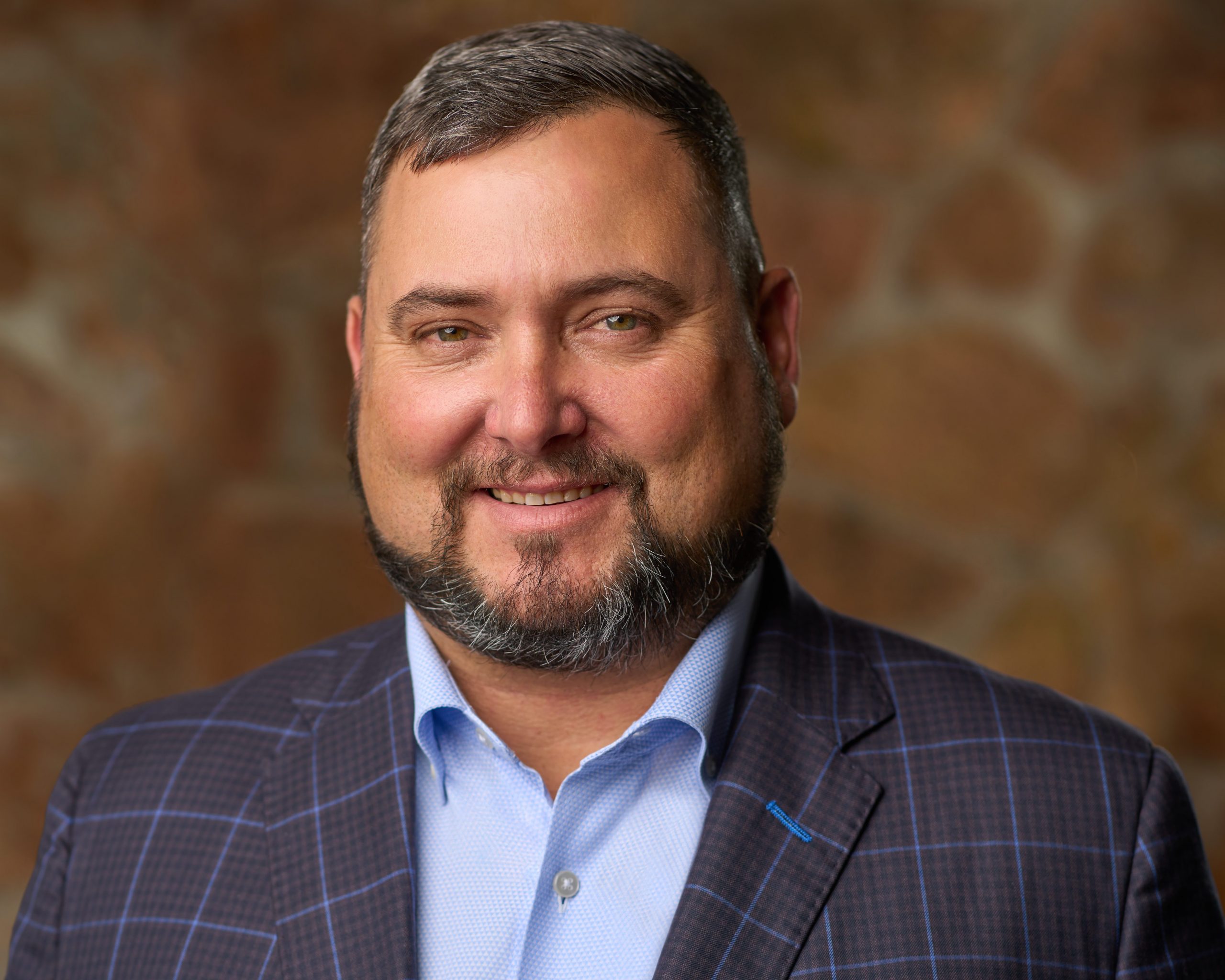 As a managing partner, Mike oversees new construction and plant upgrades across the ILEC and CLEC plants. He plays a vital role in the strategic planning and development of the Annual Budget and Operation Plan and supervised the assessment and evaluation of a plant at Oklahoma Western Telephone before and after Hilliary Communications purchased the company in 2016. At present, Hilliary Communications is deploying a new FTTH system of 10,000 new homes in central Oklahoma.

Now serving as vice president for Medicine Park Telephone Company, Mike started as a part-time installer in 1993 and moved up to field technician in 1998. As a central office technician, Mike was instrumental in the switch to DSL.

He led projects such as the replacement of Medicine Park’s switch and upgrade to fiber on the DLC network, which allowed the company to reach 100% of its customers with DSL speeds of 3Mbps.

Mike is also the vice president of ISP Development for Southern Plains Cable, serving on the board of directors and assisting in testing and implementing cable modem service throughout the cable systems.

In 2006 Mike became president of the newly formed Wichita Online, Inc., where he was responsible for the day-to-day external operations of the company and managed an office staff of customer service representatives, installers, and tower technicians. He also reviewed the eligibility of communities proposed for Community Connect grants. They sold the company in 2015.

Mike is active in his community, supporting and serving the Elgin FFA and gives back to the community by helping to provide scholarships to students in the Elgin School District.

When not working, Mike travels and spends time with his family while serving as vice president of the Meers-Saddle Mountain Ranch, the Hilliary family’s cattle ranch in southwest Oklahoma.